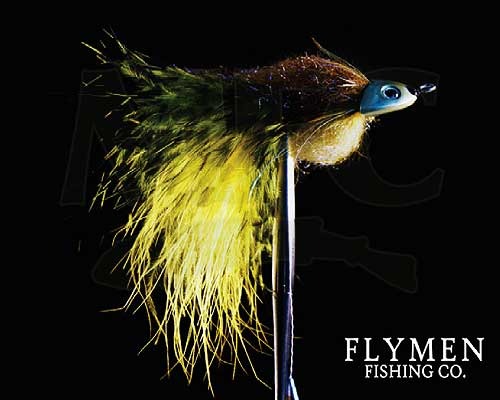 Morgan is originally from Los Angeles CA where he grew up playing hockey and enjoying the beach life. After high school, he went to Arizona State University to study civil engineering. During his college years, he started fly fishing in northern Arizona and southern Colorado every chance he had and the addiction has grown from there. After a few years fishing around Arizona, he took a job as a guide in Steamboat Springs, Colorado. Five years of guiding and four ski seasons later, he finally decided to move to Cotter to further pursue his career in the fly fishing industry and chase fish year round.