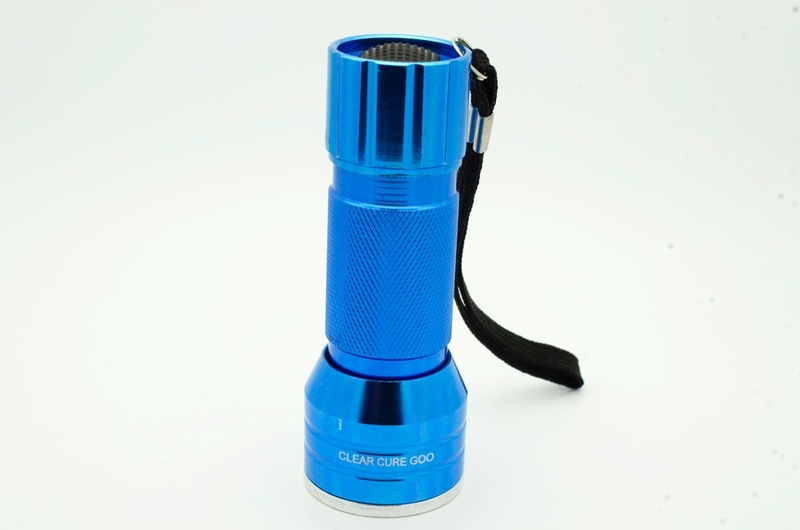 Born and raised in the extreme northwestern portion of the Ozarks Plateau, Luke Coffey is no stranger to his biospheric surroundings.  He is known simply as Luke to friends and family.  Often there’s an ole, as in good ole, adjective injected in that nomer.  That’s due to his reputation as a personable and down right likeable fellow.Luke earned his formal education in the small, rural public schools of this region as he tagged along with mom and pop along their career path as educators.  He was quite active in various school activities from the onset of this schooling.  After high school he toiled a few semesters at a local junior college.

Most would say his real education began after his JUCO days.  That’s when he enlisted in the U.S. Air Force.  Luke served our country for over six years in this role, with multiple deployments to the Middle East and Afghanistan.
After military separation, Luke once again went the higher learning route, attending Oklahoma State University.  After OSU, Luke moved on to his real passion.  That love began in boyhood days with fishing rod and line tethered not only to his hands, but also his heart. This hobby would evolve into his career.
Luke has been sharing his love of the angle through guiding service for going on a decade now. This occupation has taken him from the clear streams of the Ozarks, to the wilderness of Alaska; and back, several times. Look him up if you want to experience this natural high. You’ll probably find him out on the river. And yes, line and rod will still be attached to both hands and heart.
SHOP
FISHING
REPORTS
GUIDES
WATER
FLOWS