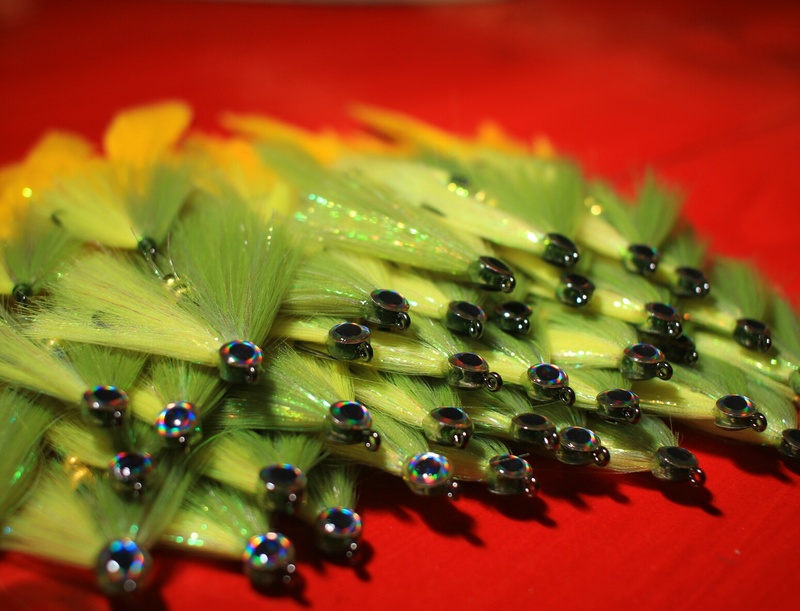 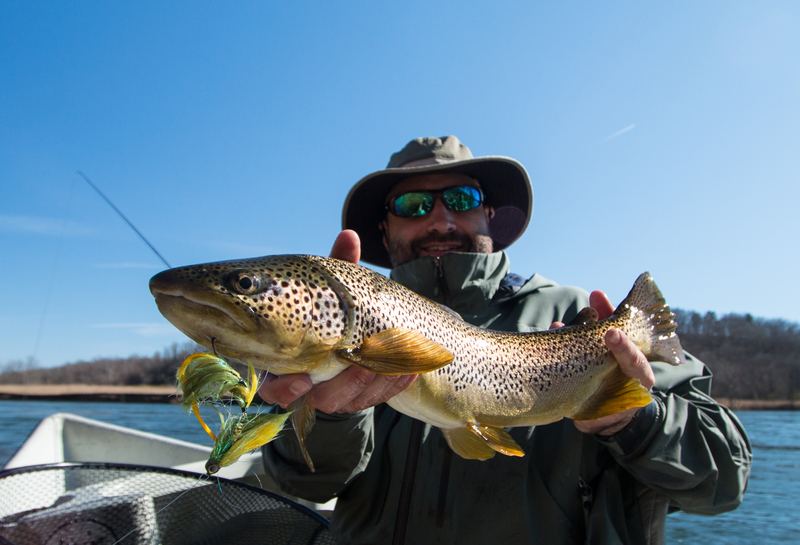 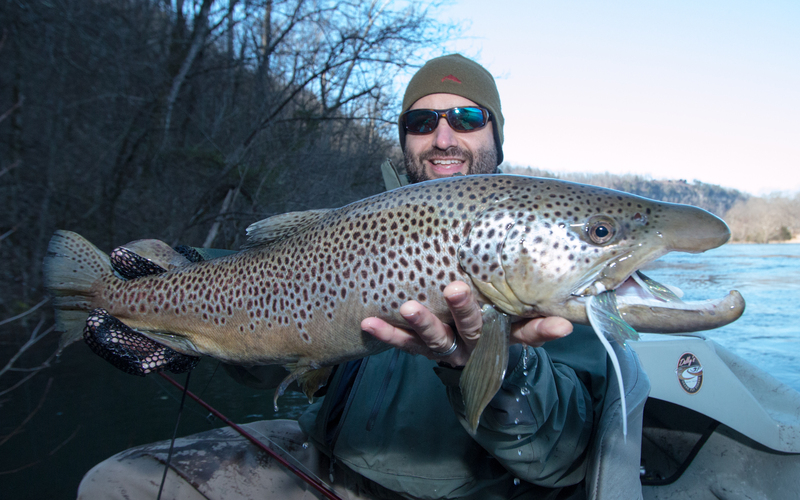 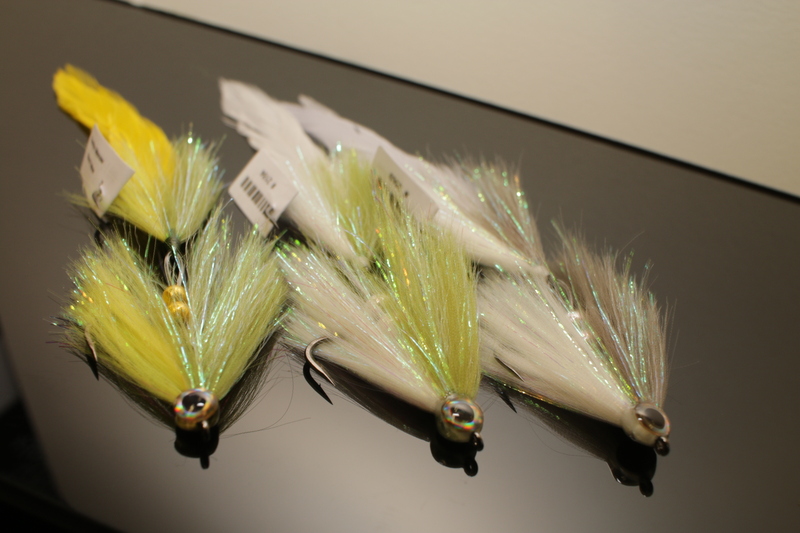 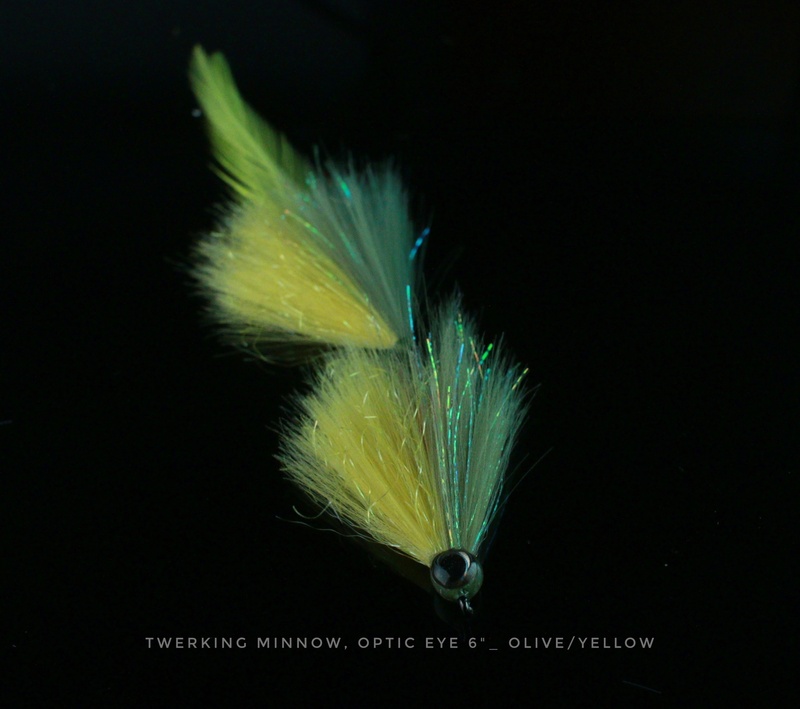 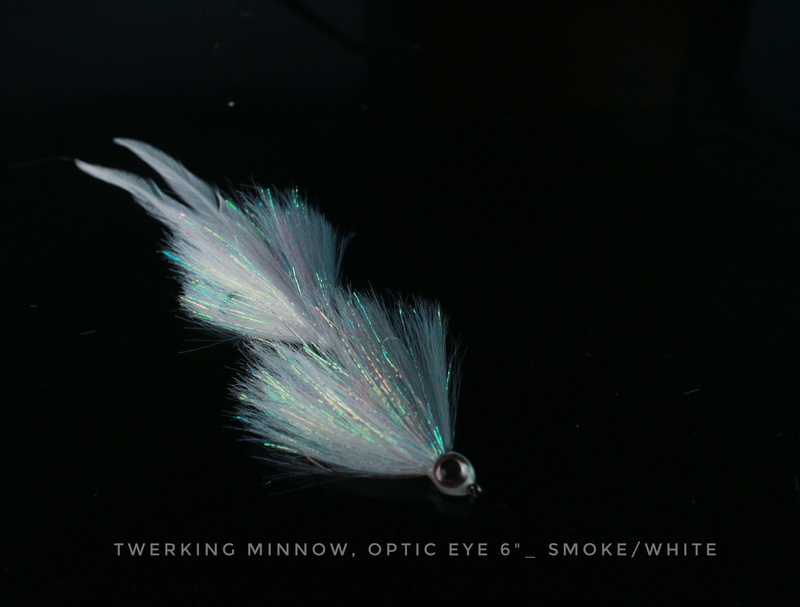 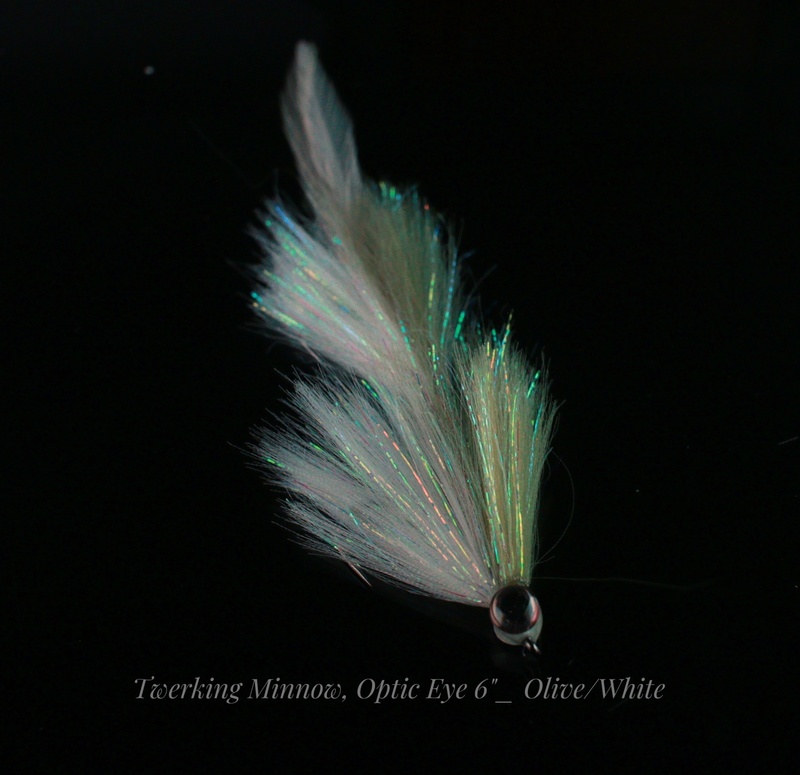 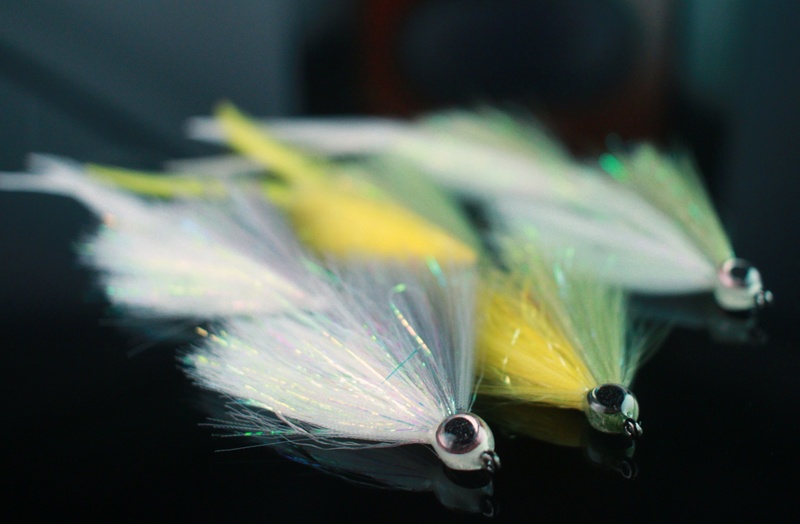 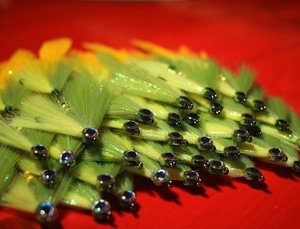 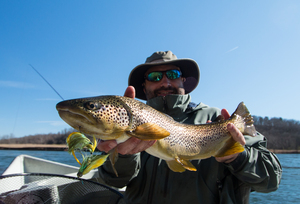 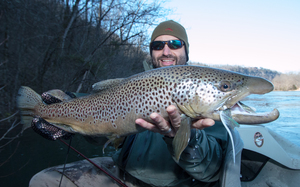 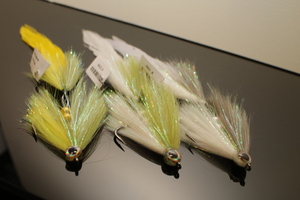 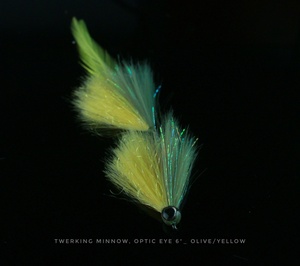 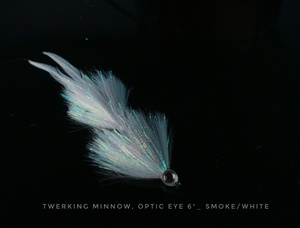 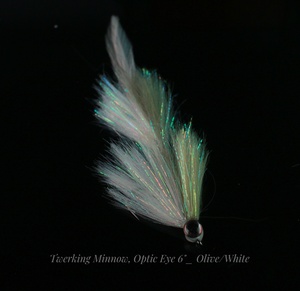 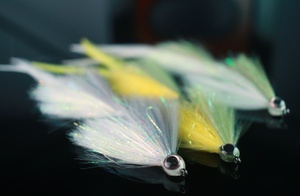 The fly is an articulated lightened take on the Aussie Bush Pig fly. The 6" is light enough to cast on a 7wt, has great action, and is a fish producer. Some of Steve's clients better winter browns have fallen to this fly, and it's caught taimen, musky, smallmouth, and Kamchatka rainbow trout.